They say, Kolkata is the king of street food in India. After exploring it for almost a year (I haven’t covered 10% yet) and after landing here from Delhi, I think I can say they are right. You won’t find better Chinese anywhere in India.

I would not hesitate to say that its is the best place having a Tibetan/Chinese food to my knowledge.The interiors of the restaurant is below average.  Eating capacity of barely 15-20 people but as soon as you will take the first bite, you will know that you are having a ‘love at first bite’.

Try – Momos both steamed and pan fried, Chilli garlic momo, Chicken Shapta, Chicken Mushroom Soup and of course Thukpa. And there is one amazing item which they have discontinued from their menu but if you order it, they will serve you I guess. It is pan fried noodles with minced chicken in garlic sauce.

Here is their discontinued menu –

It is the only china town in India as they say. This place homes ethnic Chinese population and houses few amazing Chinese restaurants.

Where to eat –  BIG BOSS and BEIJING. There many equally good restaurant but haven’t tried yet.
Timings – Generally it is closed between 2 to 4. I have no idea about opening and closing time
Try – Prawn waffers, pepper fry chicken.

It is just beside central metro station. This market starts as early as 6 am and gets sold out by 7 (I got up at 5 to make it there on time). Every thing is served out of make shift stall and eaten on the pavements

Little bit of history about this place –
The Chinese connection to the city dates back almost 250 years. In the late 18th century a Chinese tea trader by the name of Tong Achew landed on the banks of Hooghly. He fell in love with the place and decided never to return again. He applied for land which was granted by the Governor General Warren Hastings.

Achew was granted 650 bighas of land for an annual rent of Rs 45. After acquiring the land Achew set up a sugar – cane plantation along with a sugar mill. He brought in a band of Chinese workers to work in his plantation and factory and thus forming the first Chinese settlement in India.

Notable Mention – Mrs Chung House. I met her at Park Street where she had put up a small stall during Christmas-New year eve. Here is her contact number –

If you happen to work in Sector 5 (salt lake), there is a small momo shop just in front of Webel building, beside TCS office. Its the best in sector 5

Google map snapshot of the same – 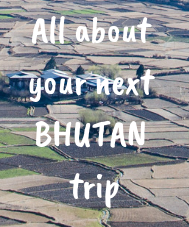 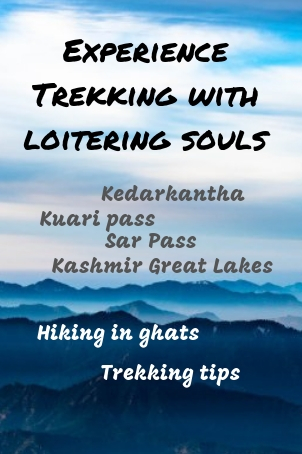 Take a sip of inspiration

Available for Counselling and Supervision. Face to face in Lismore NSW or Skype.

Collection of pictures from various travel destinations around the world